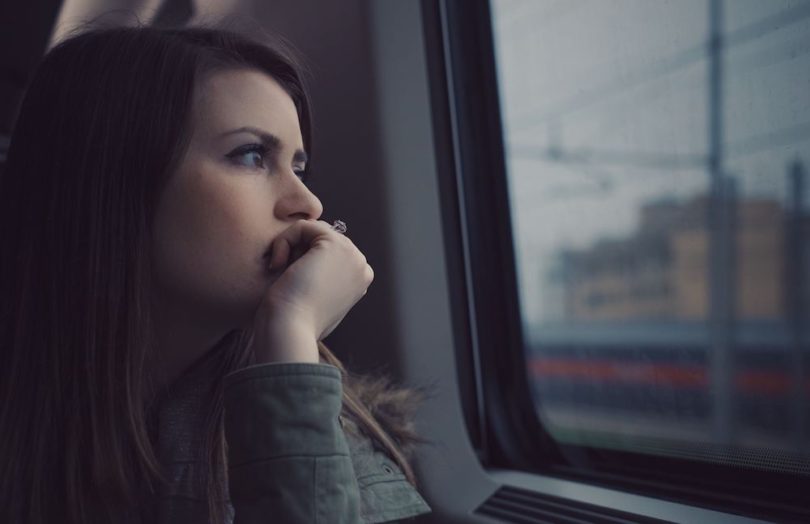 Our culture is used to receiving negative, shaming messages from Christians, evangelicals in particular. But the Rev. Tim Clayton of Christ the Redeemer Anglican has found a creative and positive way of interacting with the unchurched—asking questions to which the answer is “yes” instead of “no.” Here, he reveals how question-asking can disarm skeptics and showcase the beauty of the Gospel in The Answer Is Yes: Cultural Engagement Through Asking Questions.

A few years ago I was about to speak at a seminar at a small, elite college in New England on Martin Luther King Junior Day. I had suggested that I might do a breakout group on the spiritual and theological vision of the Rev. Dr. Martin Luther King, Jr., and the school accepted my proposal. Before the seminar began, a woman came up to me and said she was really wondering how I would manage this, given how much much violence and trouble faith causes in the world today.

I smiled and asked her, “Can you imagine how the Civil Rights Movement might have been different if Martin Luther King, Jr., had taken his faith in Jesus Christ less seriously? King took seriously that Jesus told us to love our enemies.”

It’s important to know that I did not consider that to be glib or a “gotcha” moment. My question back to her was genuine, and I tried to keep it in a tone that would communicate that.

Jesus is the master of the well-placed query. It is ironic to me that the One who had all the answers chose to ask so many questions. Along with telling parables, asking questions seems to have been Jesus’ favorite way of interacting with curious and even antagonistic people. Sometimes, he even answered questions with questions. It has been noted that Jesus asked 307 questions in the Gospels (and that he was asked 183, of which he only directly answered between three and eight, depending on how strictly one defines things).

What does it mean, that Jesus chose to interact with folks this way? As far as I can see, it would seem to mean at least three things:

1. He’s just on another level. People came at him worked up about concerns that would get sorted out or might dissolve, as it were, if the person were to come to see a truth beyond their range of consideration or insight.

2. By asking questions of those who approached him, Jesus turned the trajectory of the interaction, rather than be put on the defensive.

3. Jesus’ asking a question is kind of an offer of grace: if the person’s heart is “good soil,” then the question will be a fruitful seed, leading them to new revelation. If their heart is not, well, that too will come to light.

We might say it is a fearsome thing to approach the Lord of Glory, even in his humble state of Incarnation. He doesn’t so much judge those who approach him as he becomes the fork in their path through which they, in a sense, pronounce their own judgement as they respond to the soul-probe of his question.

In view of all of this, I have been conducting an experiment. In our current un-civil society, why not give up arguing and instead try to develop the habit of communicating Jesus’ way, rather than getting in my two-cents-worth? Instead of being put on the defensive, seemingly forever being cornered by questions to which my (and God’s) answer is “no” (“So, since you’re an Anglican priest, are you willing to marry same-sex couples, or do you hate gay people?”), what if instead I learned the habit of posing questions to which God’s answer is “yes”?

Here are seven questions to which God’s answer is gloriously, wonderfully, life-alteringly YES. And yes because of the Gospel.

How many times have you heard, “I can’t help it, I was born this way”? It seems more and more of who we are, why we do what we do and like what we like, etc., is attributed to our genetics. But what is the locus and gift of our “authentic self”? Is it only the sum of my DNA, or is the ache at my core a pointer that soul and conscience is a gift from Someone Else?

As technological advancement pushes the boundaries of space farther than we ever thought possible, people can feel small and insignificant. But in this question, the exuberance of creation as expressed in the latter chapters of Job comes into its own (God was not limited in creation to what I can handle in my little imagination!), and the Christological hymn of Colossians 1 shines, and the the story of the Magi takes on new significance.

In a culture where people relate virtually and can so easily un-friend and yell down others, it’s rare to know the sweet relief of forgiveness, or the real but worth-it cost of offering it. Here, we can offer Jesus, the satisfactory substitutionary sacrifice, as the fresh air that indeed He is.

Many skeptics confront Christians with the question, “Do you think I’m going to hell?” But there is a beautiful conversation to be had about eternal life. The Eternal Word, who came down out of heaven, has something to say about that.

People often wonder, “Why does God let bad things happen?” Conventional wisdom says God can either be good and not quite able to keep control over things, or strong and tyrannical. The enigmatic Suffering-and-Resurrected God reaches these deep spaces, which are really about whether or not we can trust God.

If God decided to write himself into the story that He is authoring, it expresses a posture of humility. This opens up a conversation about how God has revealed himself on his own terms, rather than me making God up on my terms.

With terrorist attacks around the globe, the assumption is that passionate faith is inherently dangerous. But to follow Jesus Christ passionately means to love one’s enemies.

One of the fun things about this is that anyone can play. These questions are my first cut; you may have your own, particularly suited to your context and network of relationships.

I’m doing this as a spiritual exercise. I consider it a first step in training my mind to be able to respond as Jesus did to difficult moments, rather than defend myself or God, or win the argument, or so on. I’m trying to learn to respond with an open-ended question, preferably one to which God’s answer is yes.

C. S. Lewis once said it’s a bad day when the church can no longer say “No,” and he’s absolutely right. But there’s also Paul, in 2 Corinthians 1:19, proclaiming that it is yes and always yes in Christ Jesus — a passage I must confess on which I have not yet preached, and, indeed, on which I cannot remember having heard a sermon.

After my little talk that MLK Day at the small college in New England, the woman who had approached me before I spoke found me. Apparently she’s been coming to seminars on MLK Day at that college for some 20 years. Mine, she said, was the best one she’d ever heard.

The Rev. Tim Clayton is the rector at Christ the Redeemer Anglican on Boston’s North Shore. Prior to that, he worked with young adults and international mission partners at the Falls Church in Northern Virginia. He and his wife, Cheryl, once founded an ecumenical community in Maine focused on the intersection of Christian faith with care for the creation and the poor. He has led mission or spiritual pilgrimage trips in more than a dozen countries on five continents. His hobbies include kayaking and cross-country skiing. He lives in Beverly Farms with Cheryl, their three children, and their Bernese Mountain Dog.