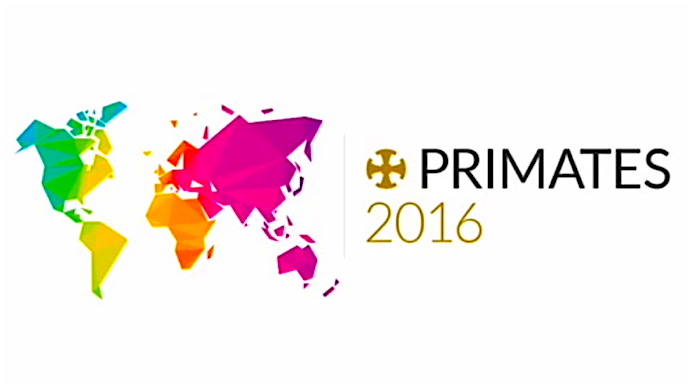 Dear sisters and brothers in Christ in the Anglican Diocese in New England,

The events of the past week in Canterbury were significant in the life of the global Church, and I wanted to reflect on their significance today. One of the great benefits of the actions taken at the 2016 Primates Gathering is the increased unity that the orthodox faithful of the Global Communion experienced, plus the strengthening of our voice in the shaping of the Global Anglican Communion. The ongoing need for the GAFCON movement is clearer than ever for uniting, holding together, and providing a place for Anglican orthodoxy as it continues to take a stand for the faith once received.

The wisdom that GAFCON leadership demonstrated last week in staying the course to engage the work of difficult dialogue resulted in the addition of six or seven provinces not originally part of GAFCON to vote with them. This strengthened our conservative alignment, and possibly increased those provinces joining the movement.

In addition, the news media and secular press recognized that “the Anglican Communion disciplined the Episcopal Church USA” even while Canterbury did not use the language of discipline. Those observing from the outside, however, saw these as disciplinary measures, and the message that was sent by the Communion at large was clear to them and to the Episcopal Church. The Anglican Church in Canada has heard this message, and their vote this Summer will determine whether or not they end up in the same position as TEC.

Going forward the ADNE can work with confidence knowing that we are more united with orthodox believers, congregations, and provinces, and that historic faith and order in the Communion are now growing stronger and more focused. Therefore, the next GAFCON conference and our ongoing work with partner provinces around the world will continue to advance the Gospel mission.

I am particularly grateful for the leadership of Archbishop Wabukala of Kenya, Archbishop Mouneer of Egypt, and our own ACNA Archbishop Foley Beach, along with all the other faithful gathered in Canterbury. May the Lord continue to bless and strengthen their work as we move forward in faith together.