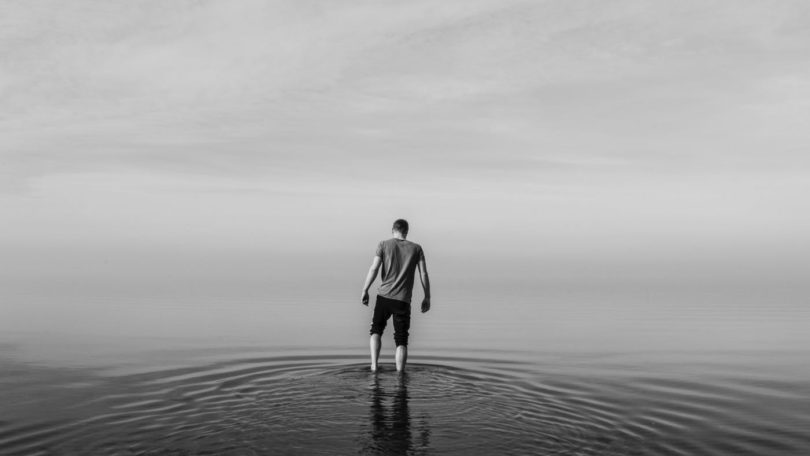 “The Life of God in the Soul of Man.” Henry Scougal (rendered into modern English by Paul Lamb)

Henry Scougal was the son of a Presbyterian minister, Patrick Scougal. His Father became Bishop of Aberdeen when the Scottish Episcopacy was restored in the wake of the restoration of Charles II to the thrones of Scotland and England in 1660. Of him, theologian Gordan Graham writes, “From an early age, Henry Scougal displayed considerable intellectual gifts – a prodigious memory, and aptness for languages and a taste for books, the content of which he mastered with remarkable facility.” 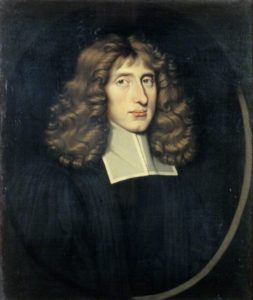 At the age of fourteen, Scougal entered King’s College Aberdeen and graduated four years later with an arts degree. As a student, he was a gifted leader and academic gaining a reputation for the depth of his faith and the generosity of his sense of humor. Shortly after his graduation, his gifts were spied by the University and Scougal was appointed Regent at King’s and there followed a rapid advancement to Professor of Philosophy at the age of 21.

From these lofty heights of academia, Henry chose to serve as rector of a small rural parish in Aberdeenshire. This lasted only a year, as the Scottish Synod unanimously voted him back to Kings to serve as Professor of Divinity. Tragically, his return to this coveted post was short-lived.  Henry contracted tuberculosis and died in 1678 just a few days before his 28th birthday. Words preached at his funeral characterize a young man that, “truly lived much in a few years and died an old man in eight and twenty years.”

I have chosen this month, Scougal’s most celebrated publication, “The Life of God in the Soul of Man.” This was originally a letter to a friend, but its wider devotional value was observed by Gilbert Burnett, (Professor of Divinity at Glasgow from 1669-74) who had the letter transcribed and published in 1677. Scougal died eighteen months after its publication.

John Wesley esteemed Scougal and this particular work highly. His writing was almost universally well-spoken of by the leaders of the Great Awakening, including George Whitefield, who said he never really understood what true religion was till he had digested Scougal’s treatise.

This is a book that boldly attempts to beautifully explain what a sincere and passionate heart for God truly looks like. Abjuring religiosity, legalism, emotionalism and works, at the center of his thesis, Scougal writes, “Real Christianity is considerably different, and those who know it think in totally different ways. They despise all shadows of Christianity and false imitations of it. They know by experience that true Christianity is a union of the soul with God. It is the real impartation of the divine nature. It is the image of God sketched on the soul. In the words of the apostle, “It is Christ formed within us.” In its most complete, precise and brief definition, it is a divine life in us.” That true faith, more than being just a system of thought or behavior constrained by external events is, in fact, the very life of God within the human soul enlivening and motivating; it is not “driven merely by threatenings, nor bribed by promises, nor constrained by laws” (p. 36).

I find there are times when my heart leaps with joy at the conclusions drawn in this short masterpiece, and yet there are equal moments when I recognize the clear challenges set out in this devotional. Critics who acclaim this work would also tentatively plead that whilst he paints for us a captivating picture of what real Christianity looks like, he does not give us a clear road map on how to get there. I will leave you to ponder this, but the vision he paints is worth pursuing. If you are looking for a book to recover – and then catalyze – a lost “first love,” you could do worse than consider the inspired thoughts of a man, who like the apostle John, sought Jesus with his whole heart and in the rags of his twenties.

Below are links to a free audio reading of Scougal’s classic or a kindle edition for just 98 cents. I also have five copies of Paul Lamb’s modern rendering for the first five people who e-mail me with their home address (so long as they are subscribed to Watchwords).

In His inestimable love,