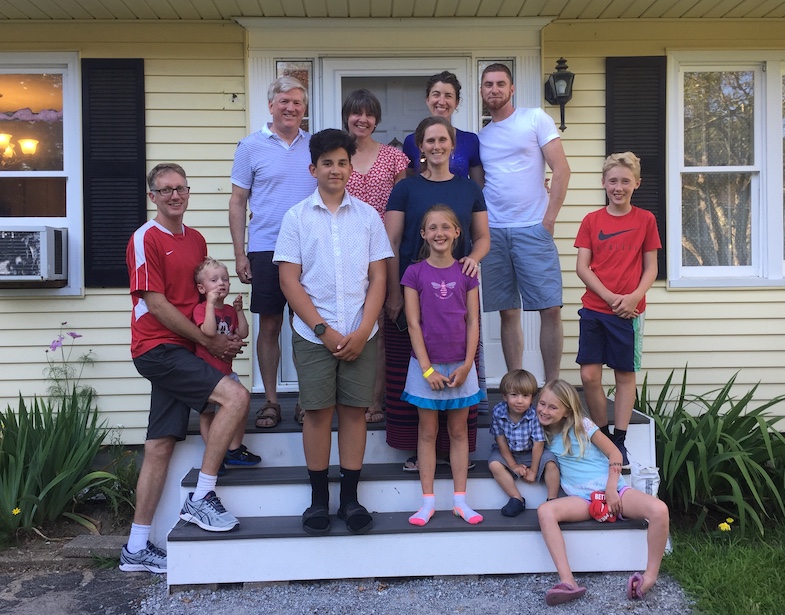 This Thursday, August 29, Bishop Andrew will be visiting Incarnation Anglican Church, a recent church plant in Manchester, NH, led by the Rev. Piper Runnion-Bareford. The following post was written by core team member Elizabeth Hubbard on her experiences joining this new Anglican mission:

When our family moved to New Hampshire in 2012, we were put in touch with a young deacon named Piper in our attempts to find an Anglican church in the area.  Thus began a beloved friendship as well as a journey of praying together toward planting an Anglican church in the greater Manchester area.  A frequently recurring question between us was, “How would we even start this?”

When Piper was called to Imago Dei Anglican Church in Maine, it felt like our hopes of planting a church in NH left with her, but while we did not realize it at the time, God used those years apart to equip both our family and Piper for the work God had in store for us.  As we built relationships in our community, we began to better understand the needs of our friends and neighbors.  Meanwhile, in Maine, Piper was ordained to the priesthood and was getting a lot of hands-on experience and training at pastoral ministry in a young church plant.

When Imago Dei sent her back to New Hampshire last Summer to plant a church, we were overjoyed. We also felt more than a little trepidation.  Our family of six, along with Piper, was the planting team of Incarnation Anglican Church.  We had no clear idea what to do next.

With Piper’s guidance, we began to pray for and start talking with people who we might invite to become part of our planting team.  This felt challenging. No one we knew in New Hampshire had any idea what being Anglican was all about or why they might be interested.  In September of last year, we started meeting every Sunday afternoon at our house for worship, prayer, and Holy Eucharist.  Every Sunday the kids would watch impatiently out the window wondering who might show up this week.  All of us began to watch with anticipation as Jesus brought someone different every week, though rarely the same someone as the week before.

We saw a real turning point and breakthrough this past winter, as we brought a number of men and women to the Encounter retreats run by Imago Dei.  From these weekends, a committed core group began to emerge, especially as we participated together in Imago Dei’s Kingdom course for prayer ministry and healing ministry.  We continue to watch the Lord work, building fellowship and growing and challenging us to live missionally.  It is a journey of faith to discern each next step – the when – the how – and the who. This is the “why”: The incarnation of God changes everything.  It is the heart of the Gospel and the Kingdom. We long for the incarnational presence of Jesus to continue in our own lives, and we long to be the incarnational presence of Christ for our friends, neighbors, and communities.  So much of modern life is disembodied.  Whether they know it or not, many people are longing for the presence of others in their lives and ultimately for God’s presence. Our prayer is that we would help fulfill that longing as we connect with God and make Him known and as we connect to one another. 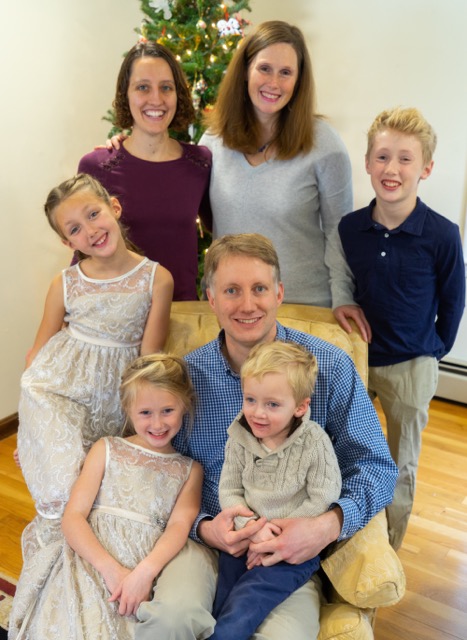