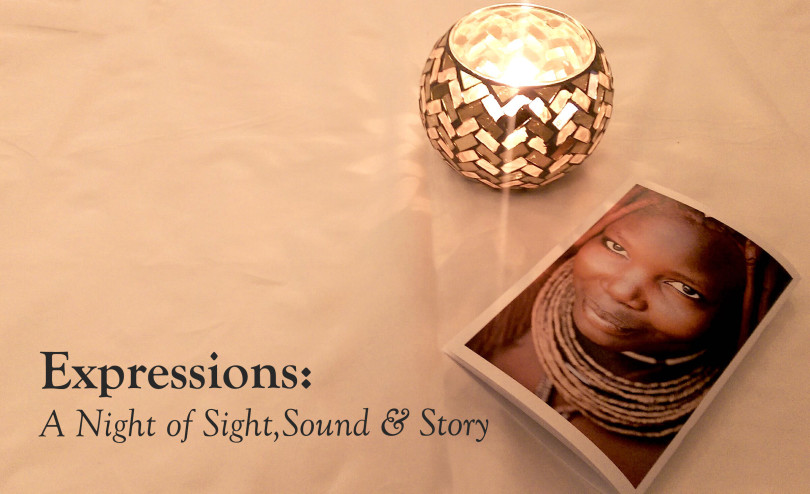 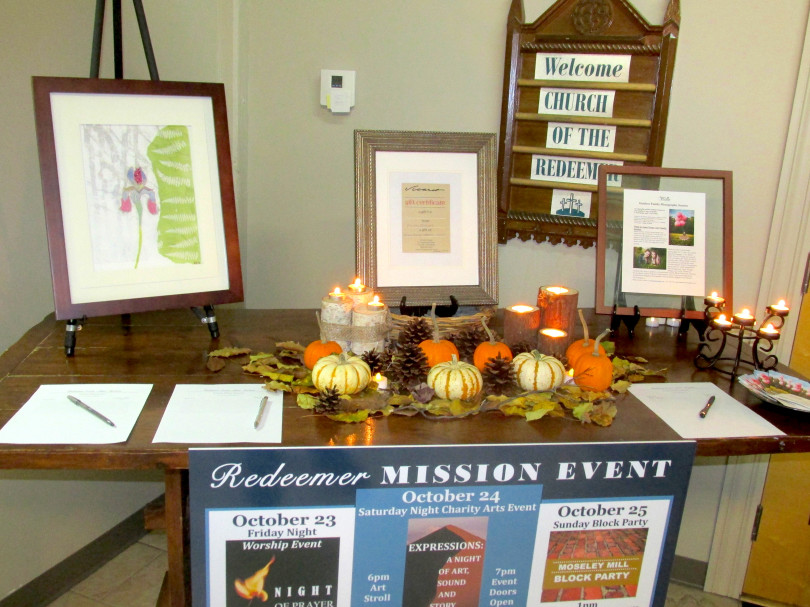 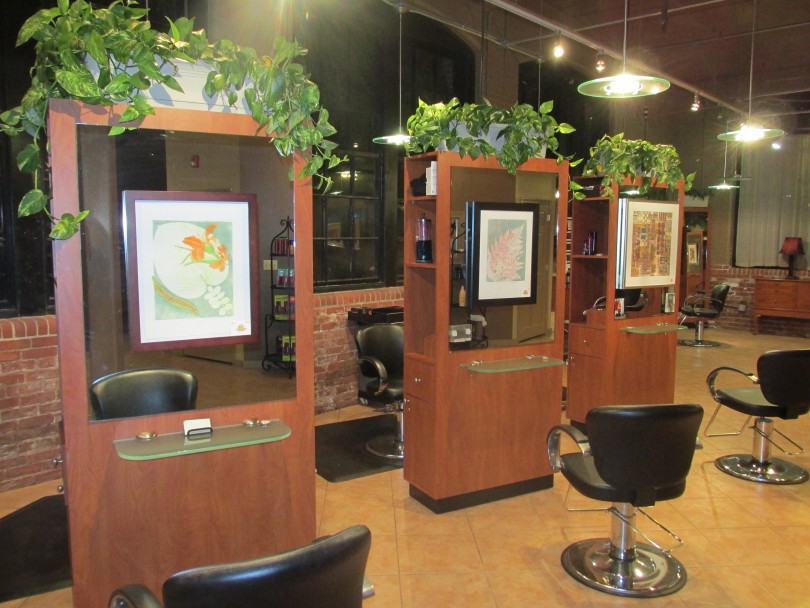 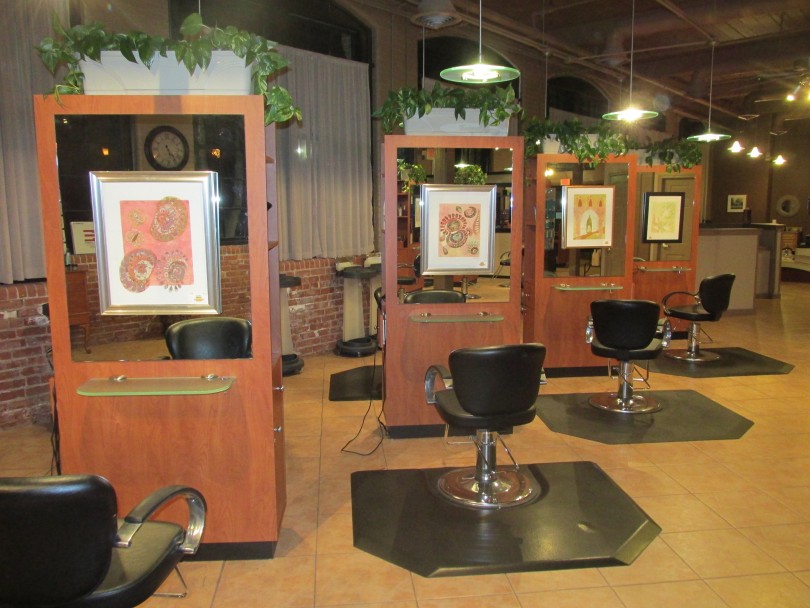 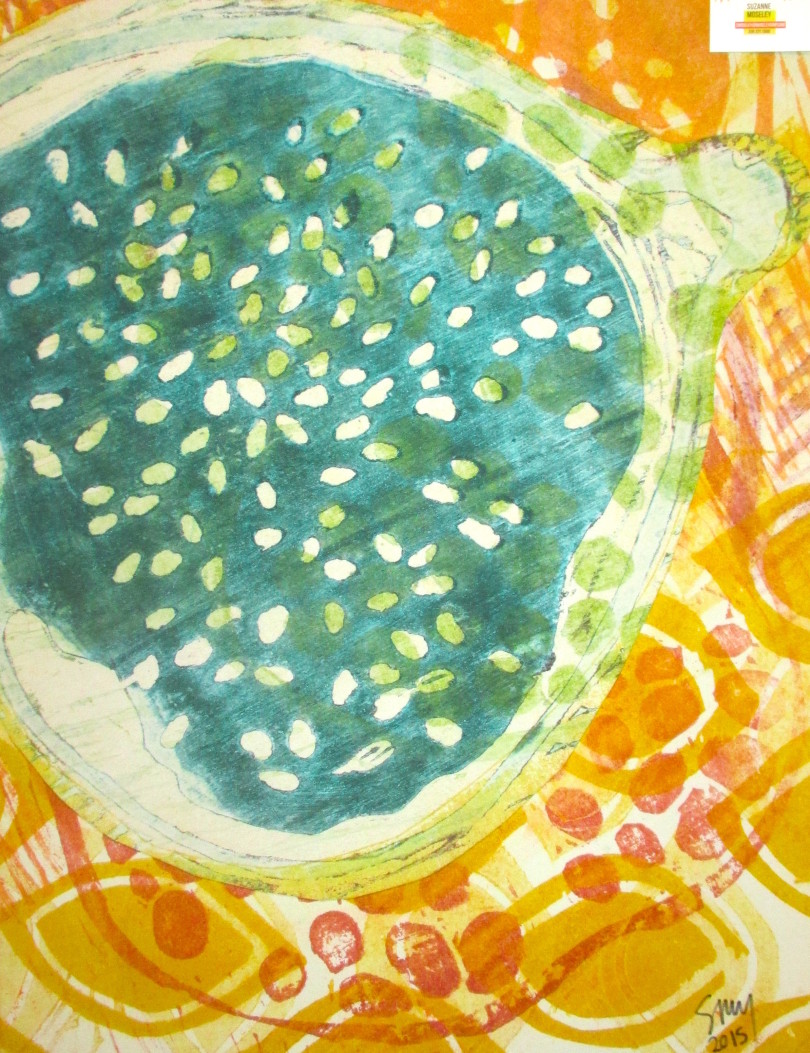 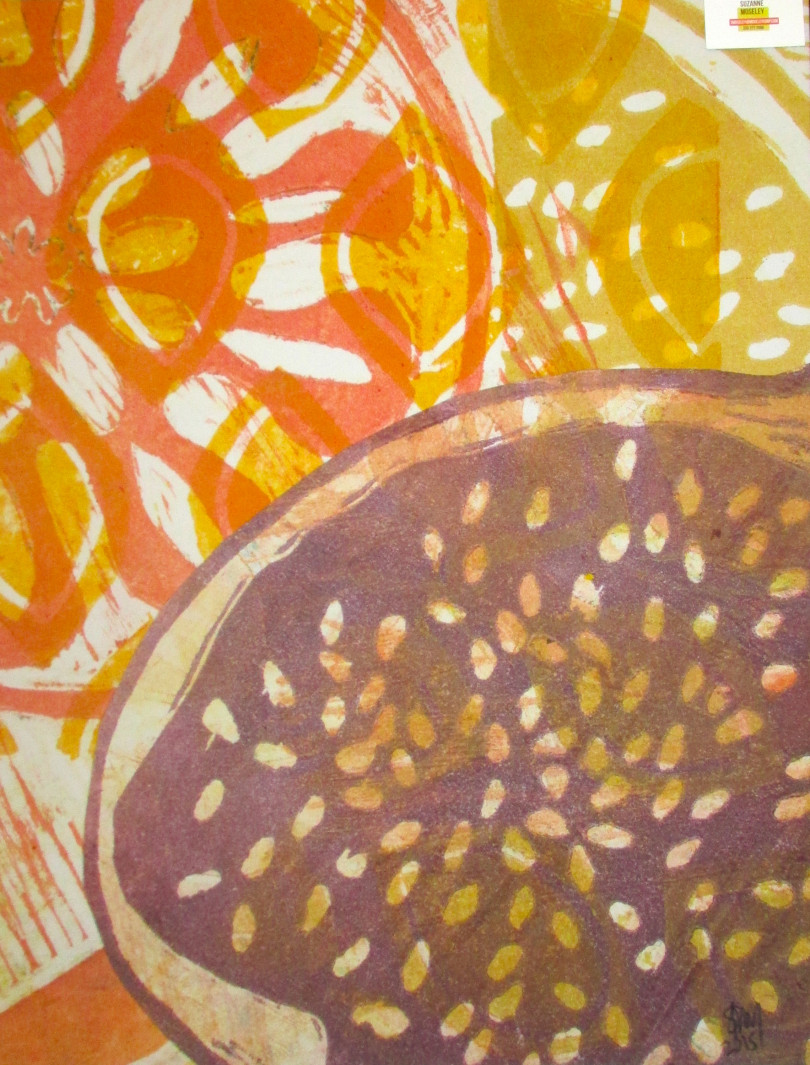 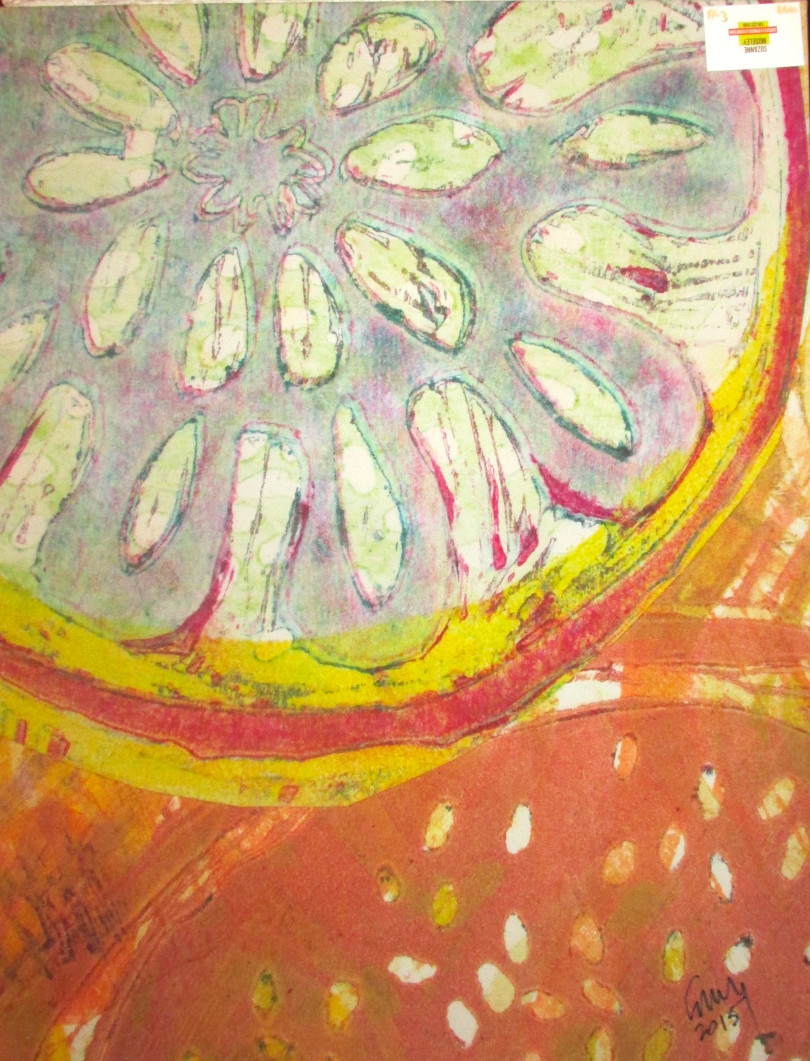 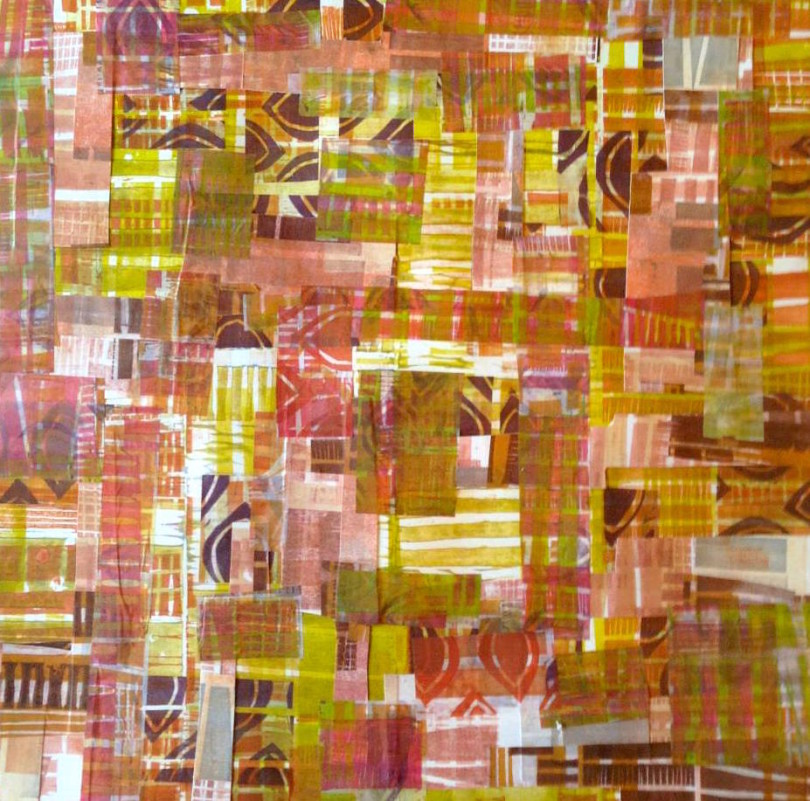 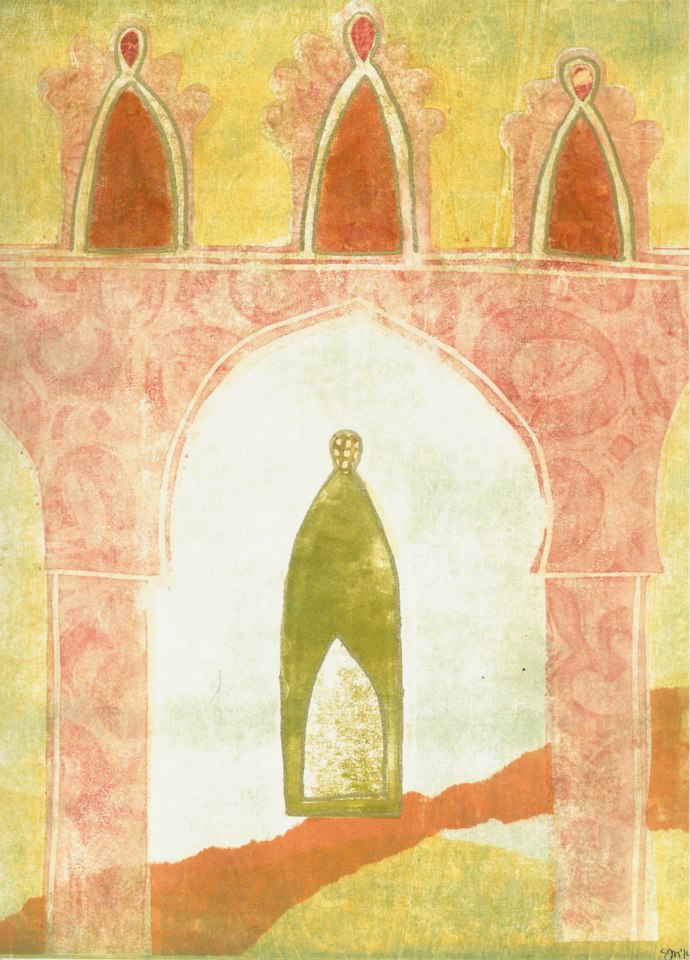 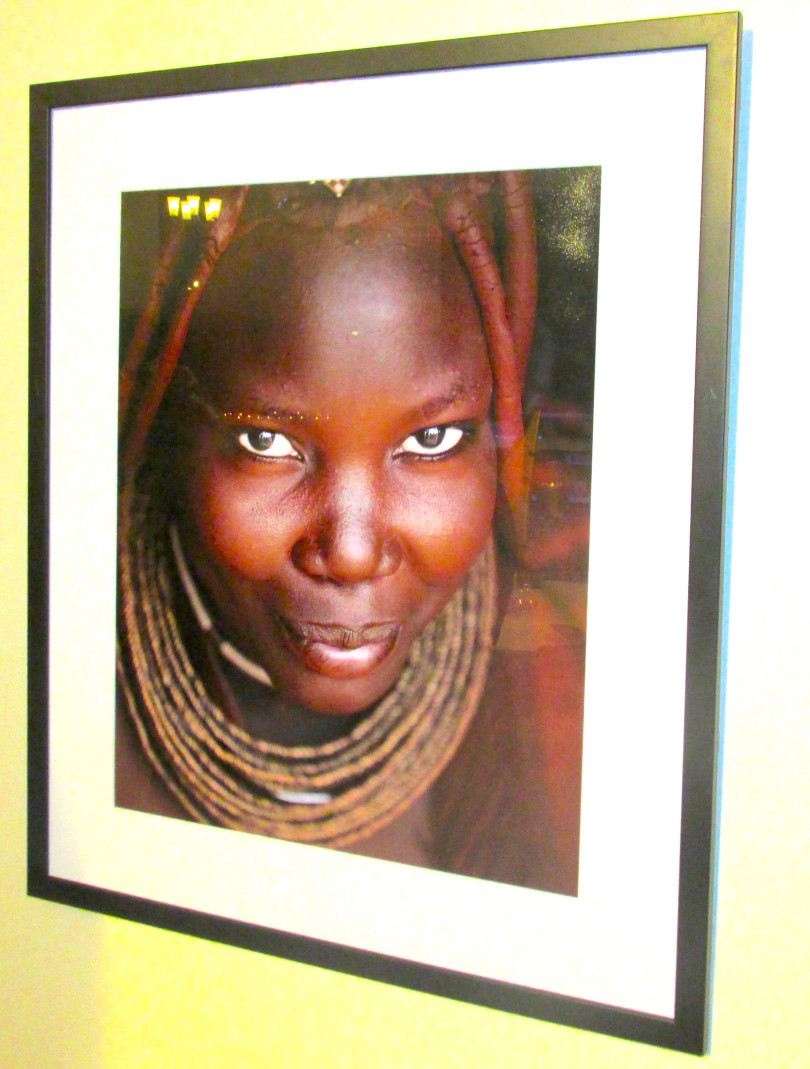 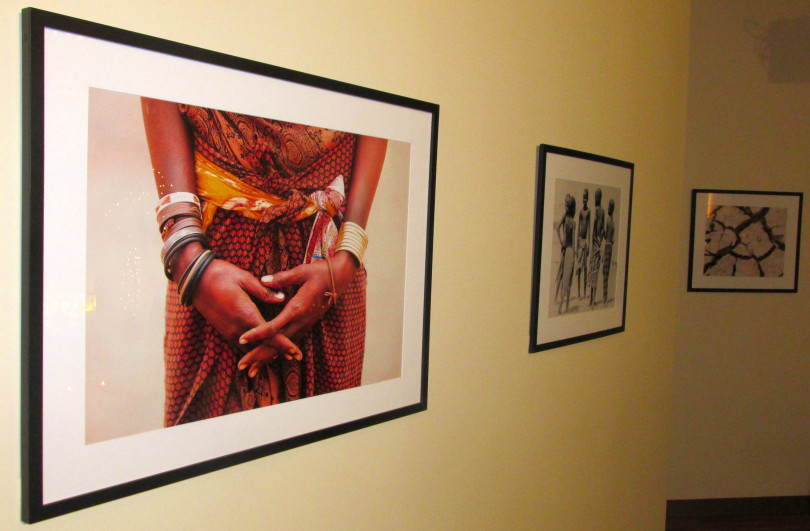 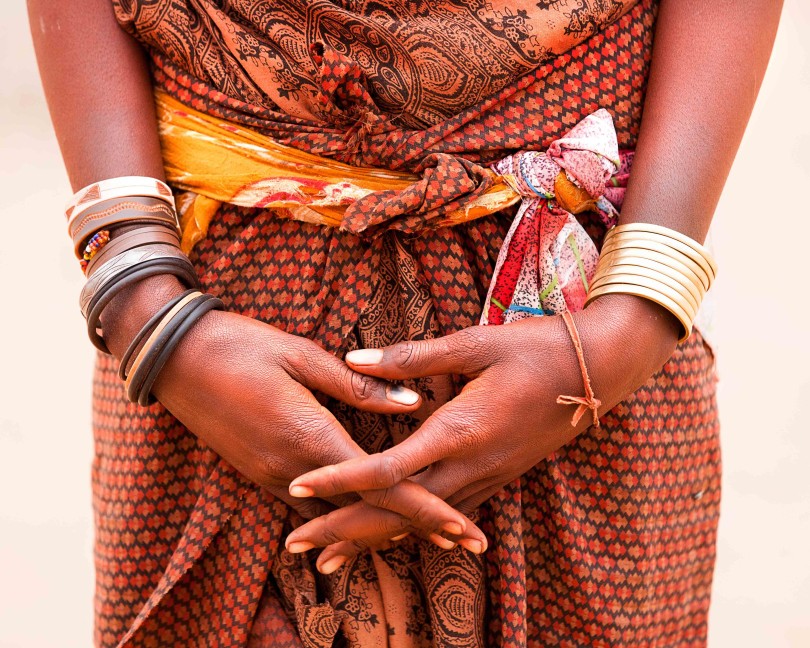 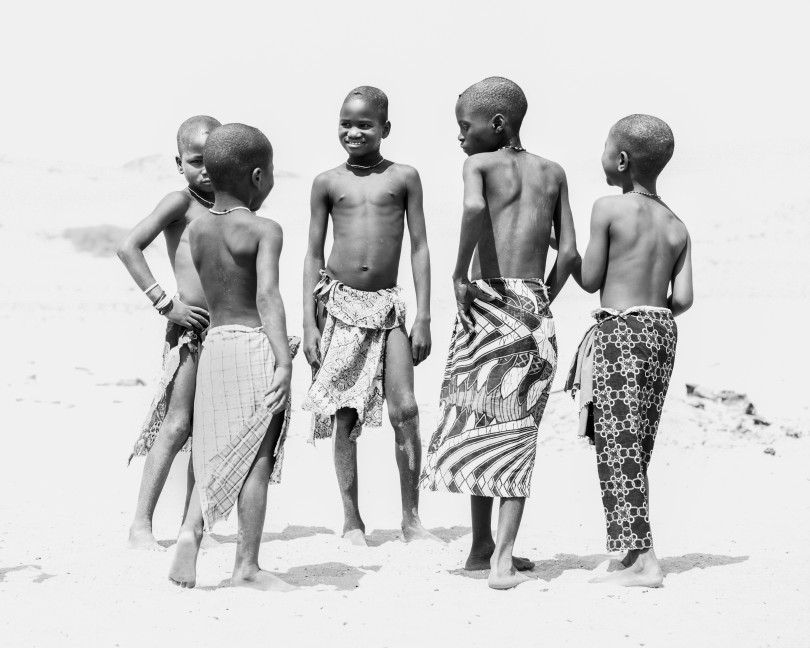 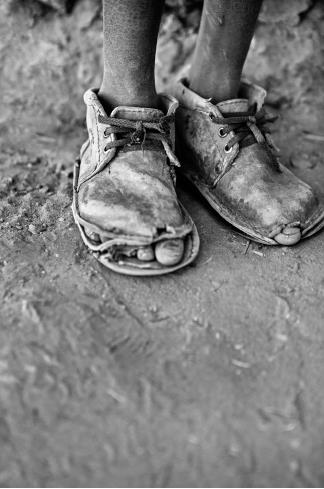 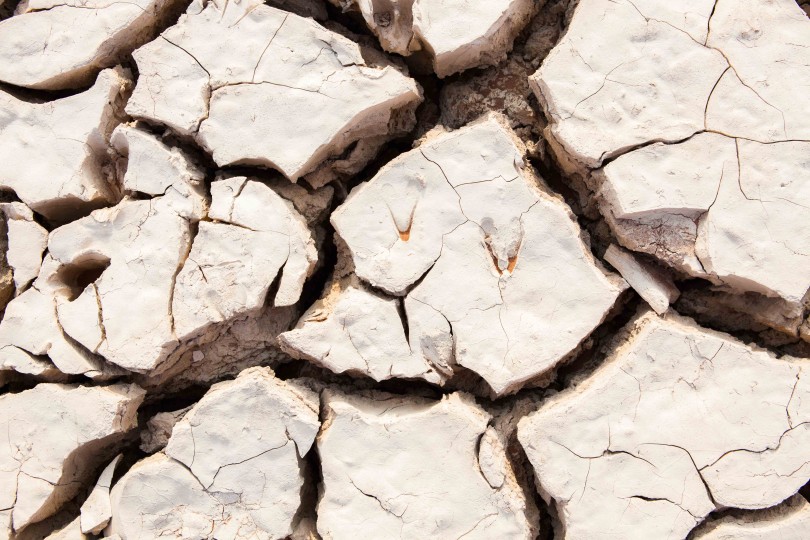 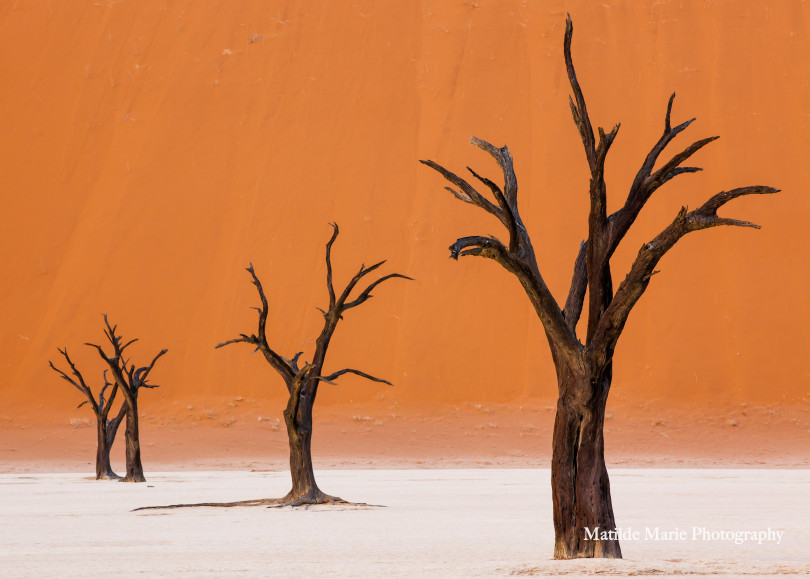 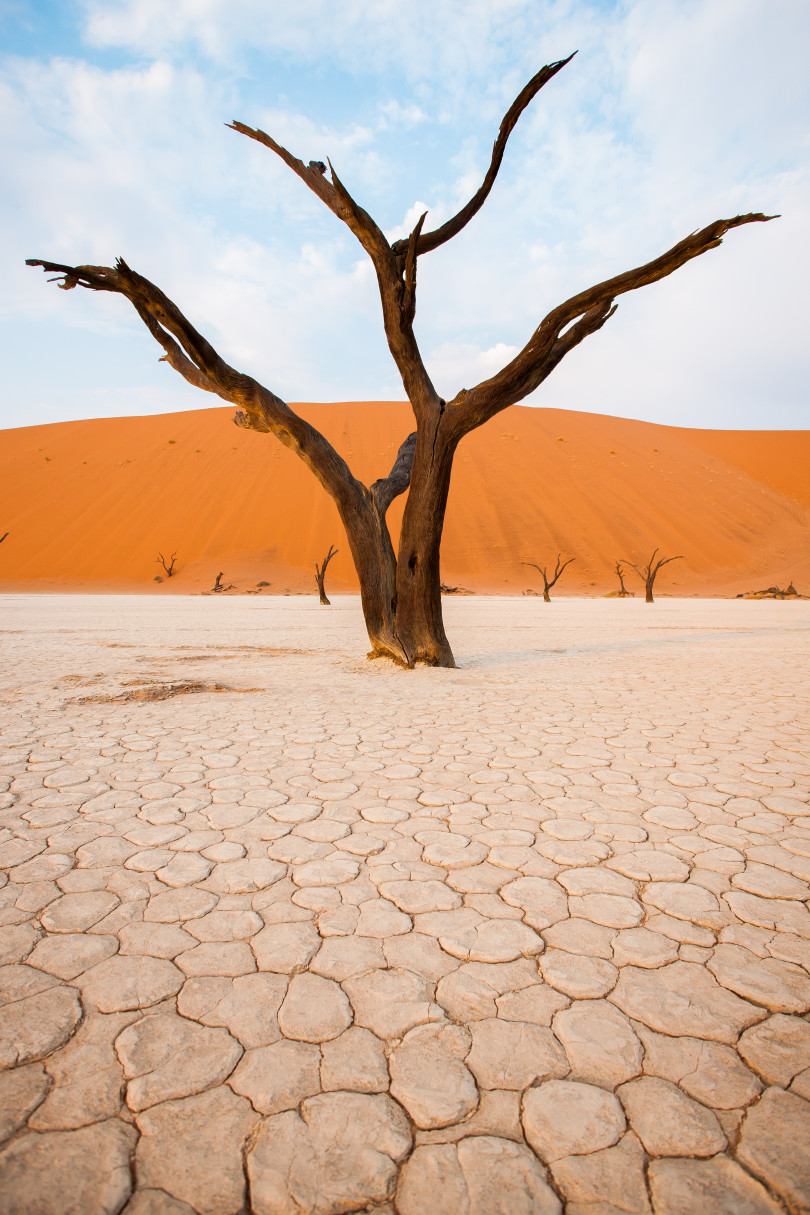 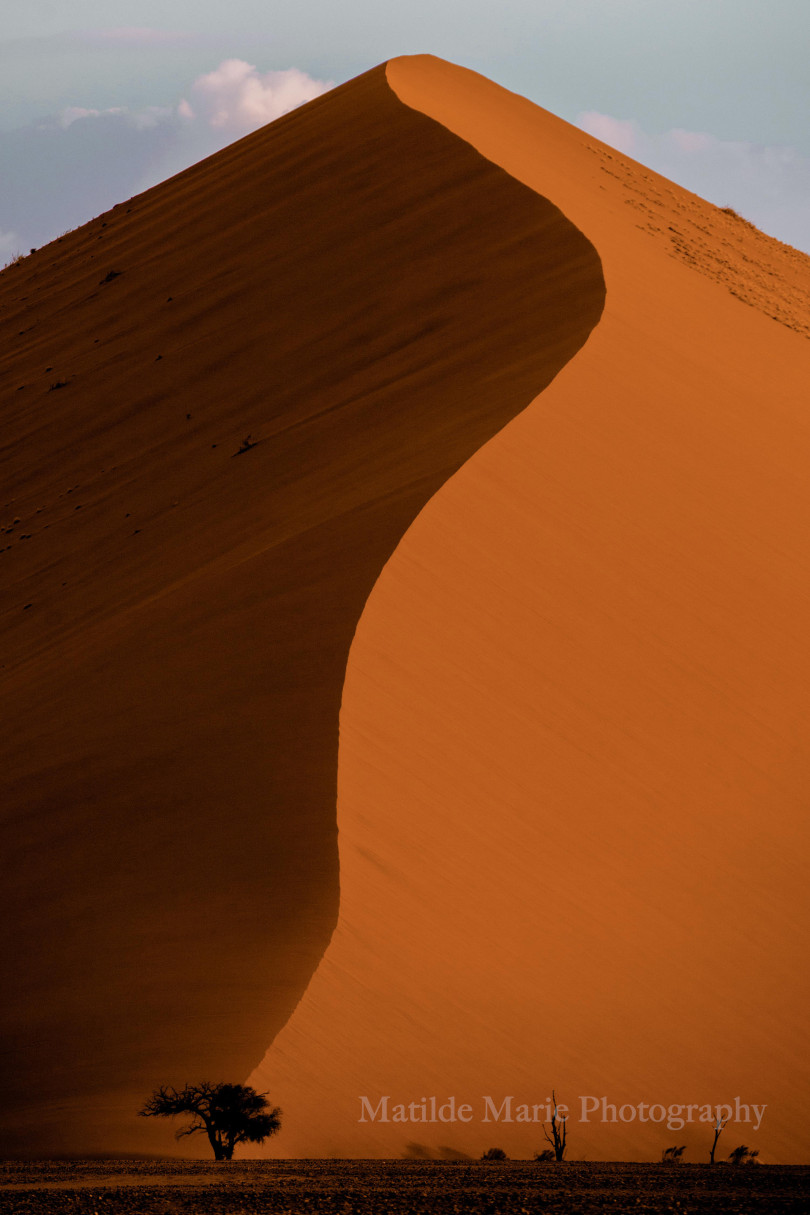 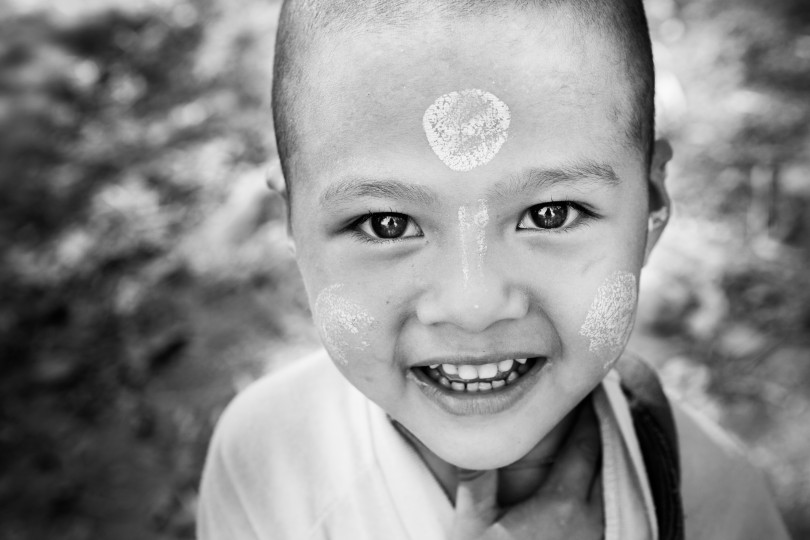 Resilient After a Half Century of Oppression, a series of reflections by Mattie Simas on the people of Myanmar 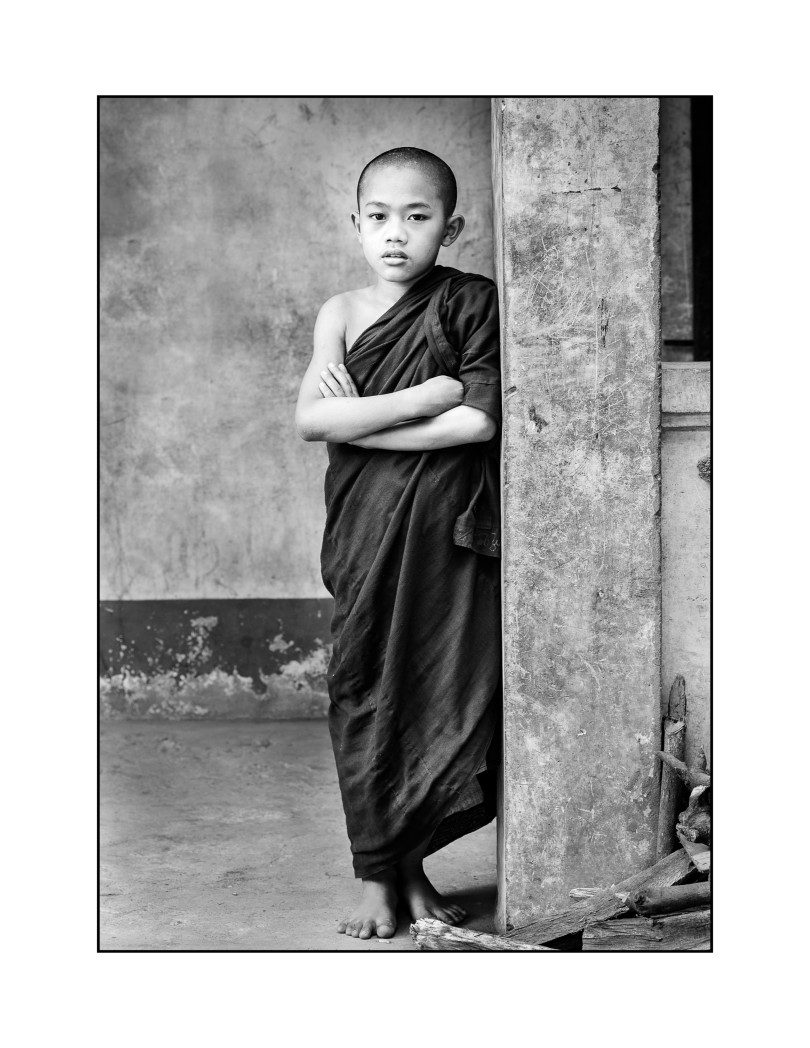 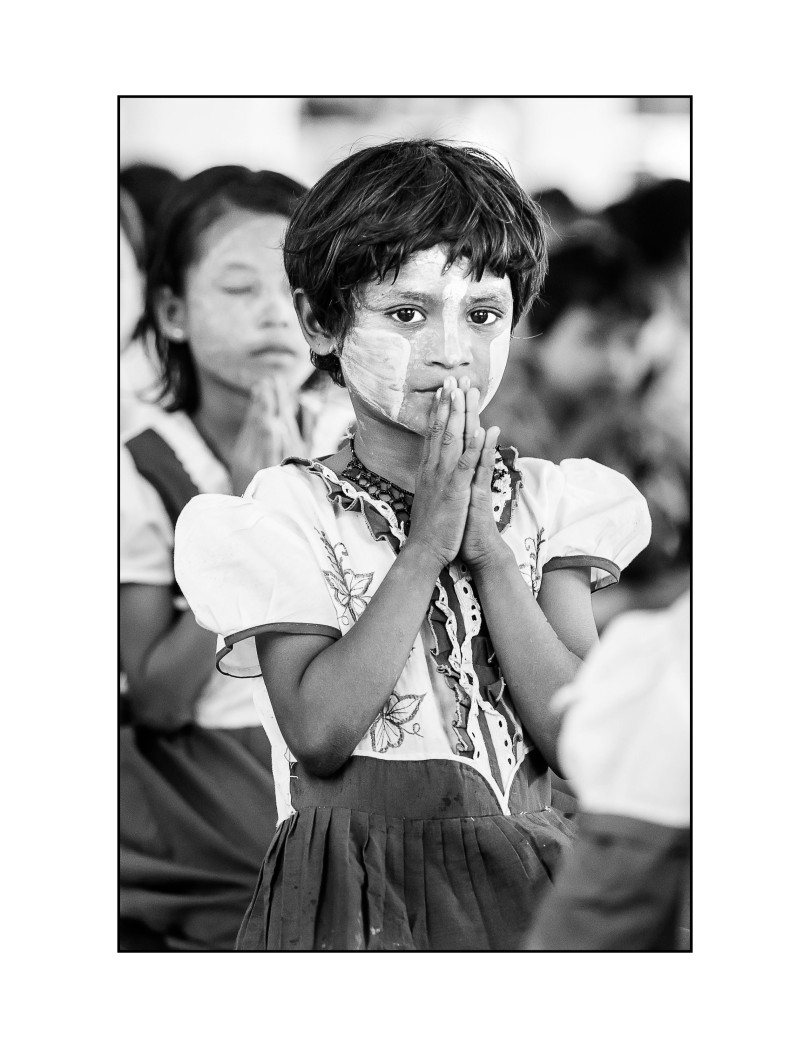 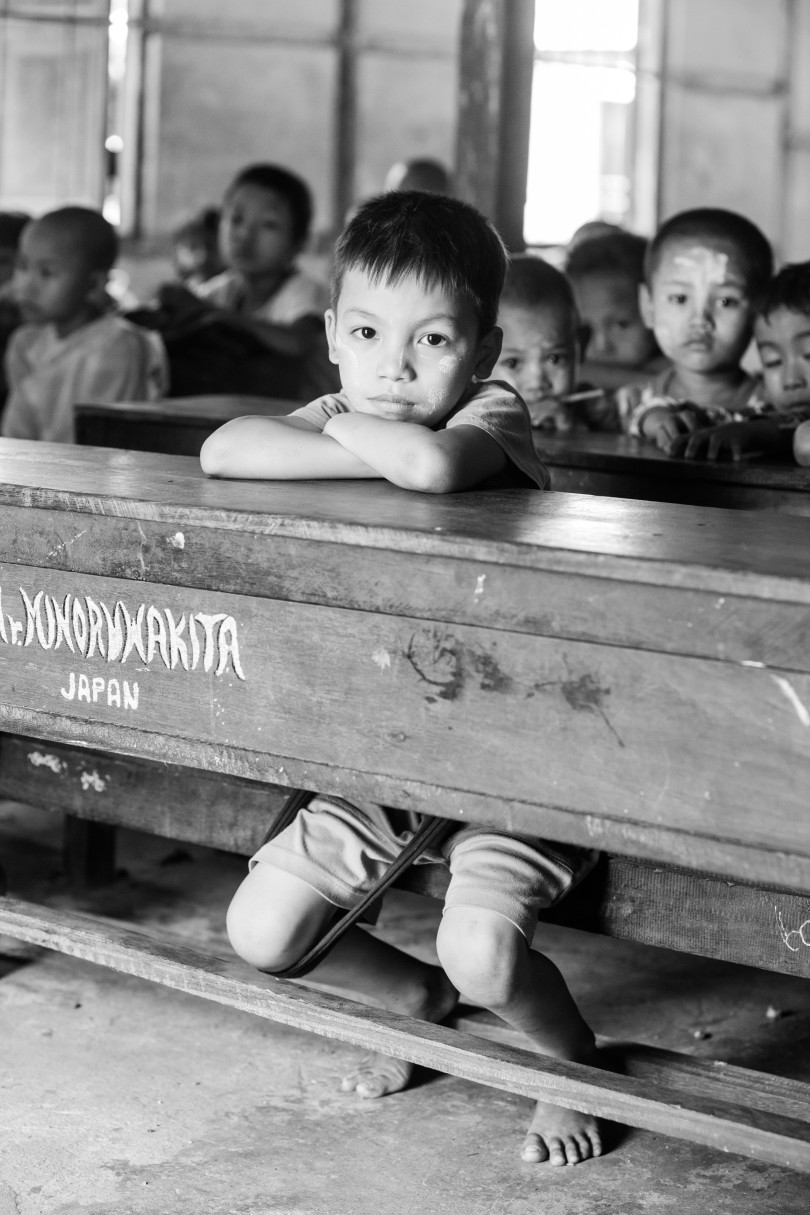 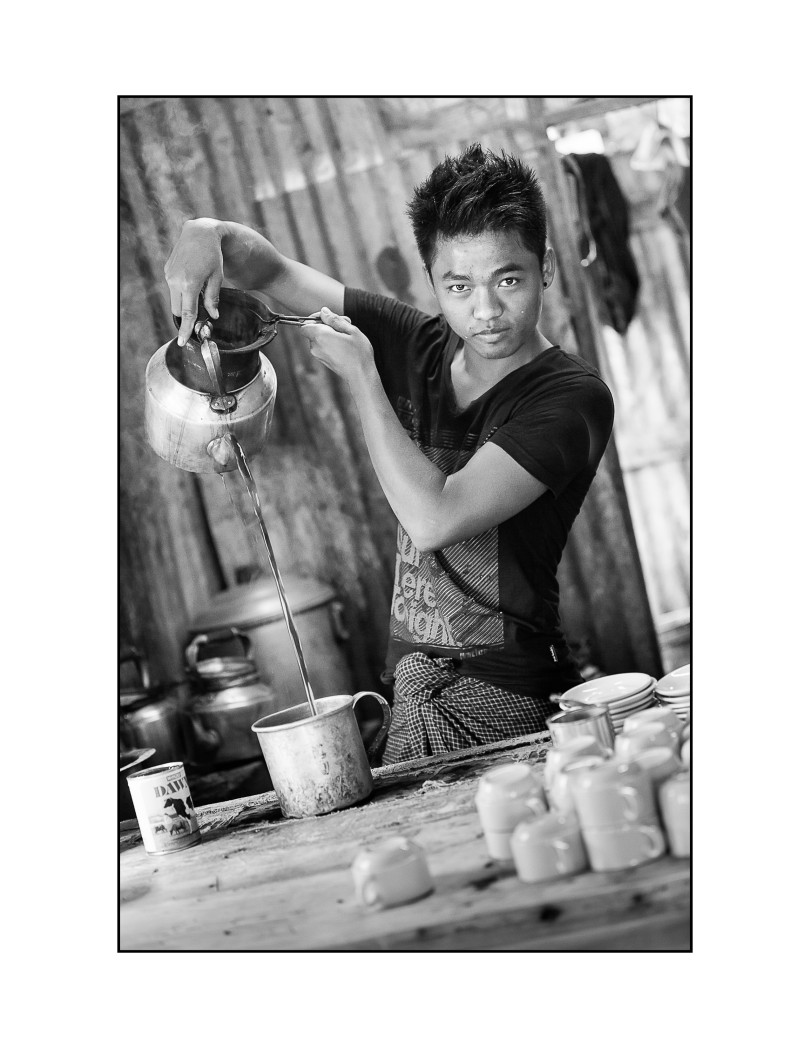 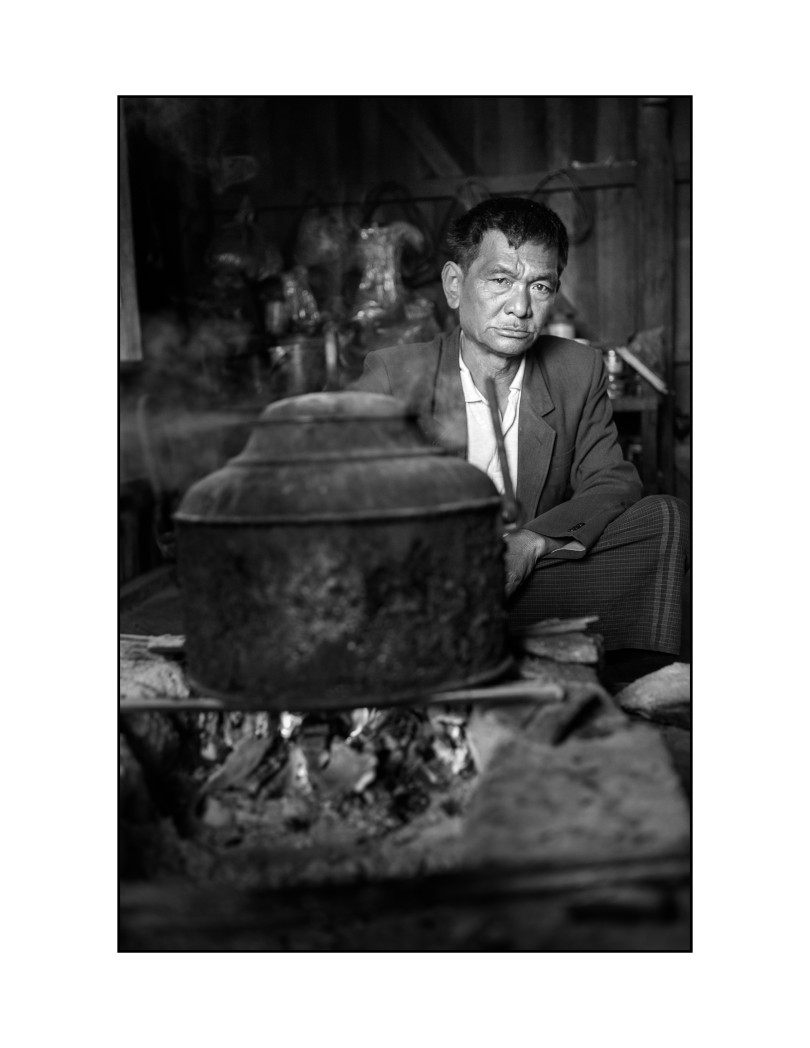 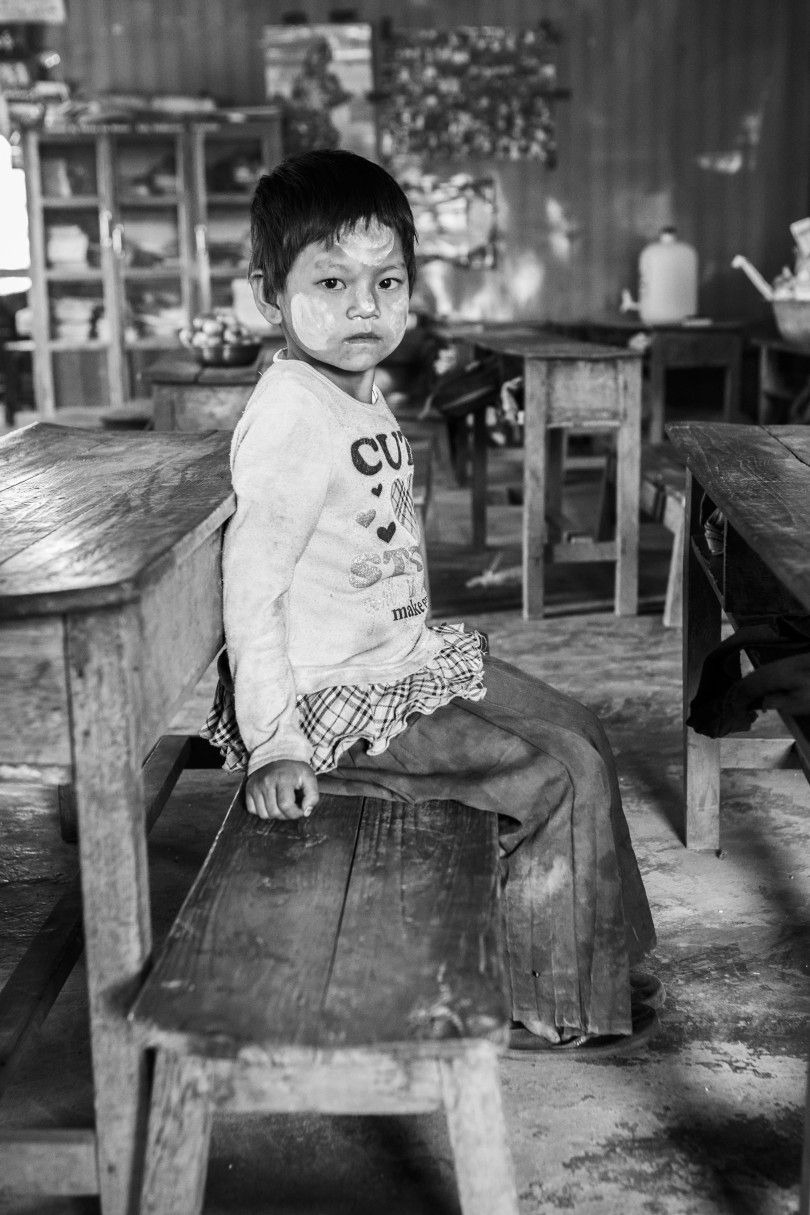 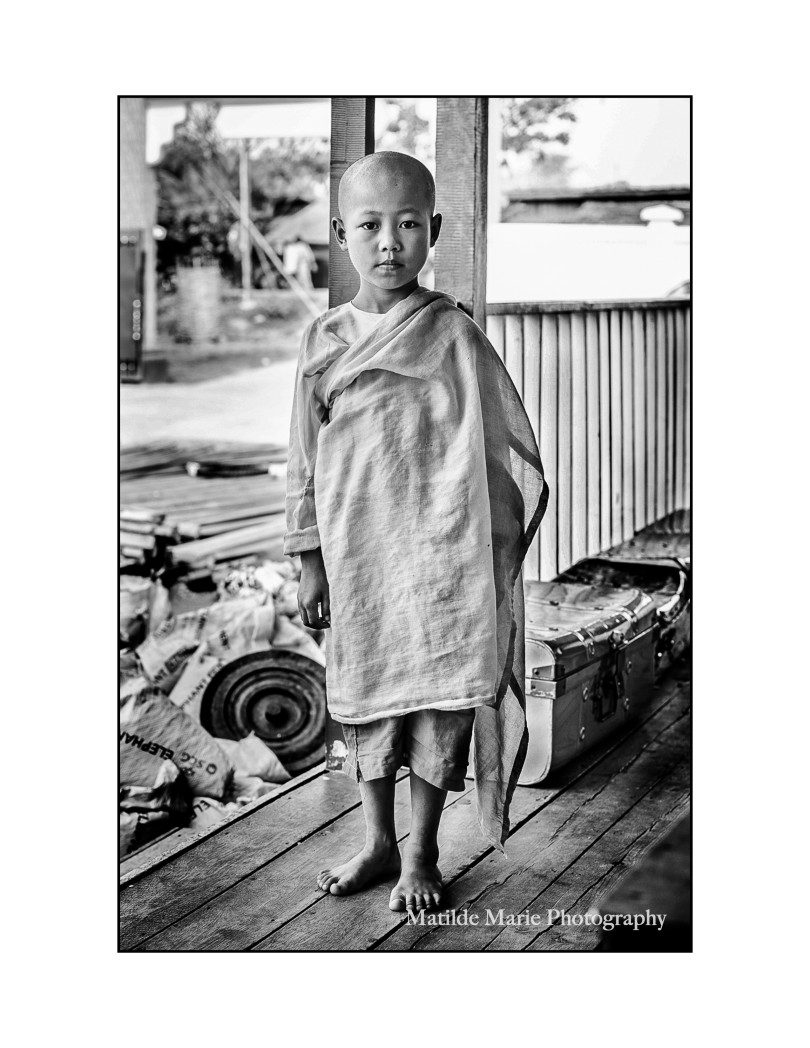 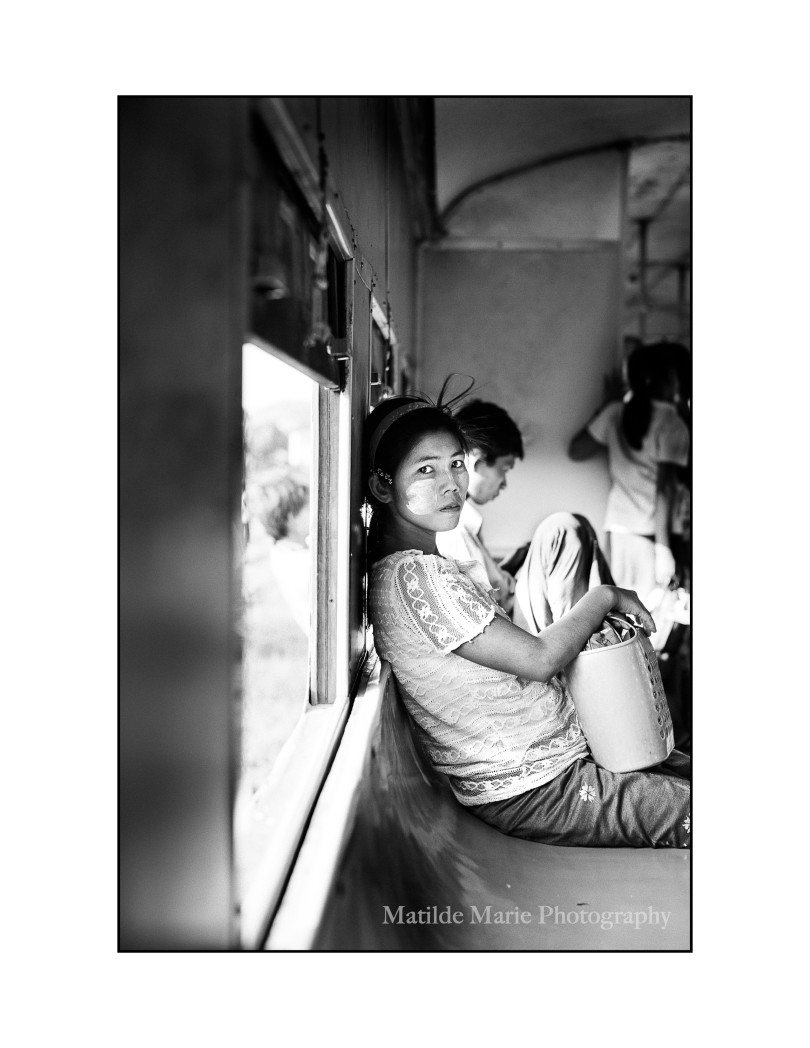 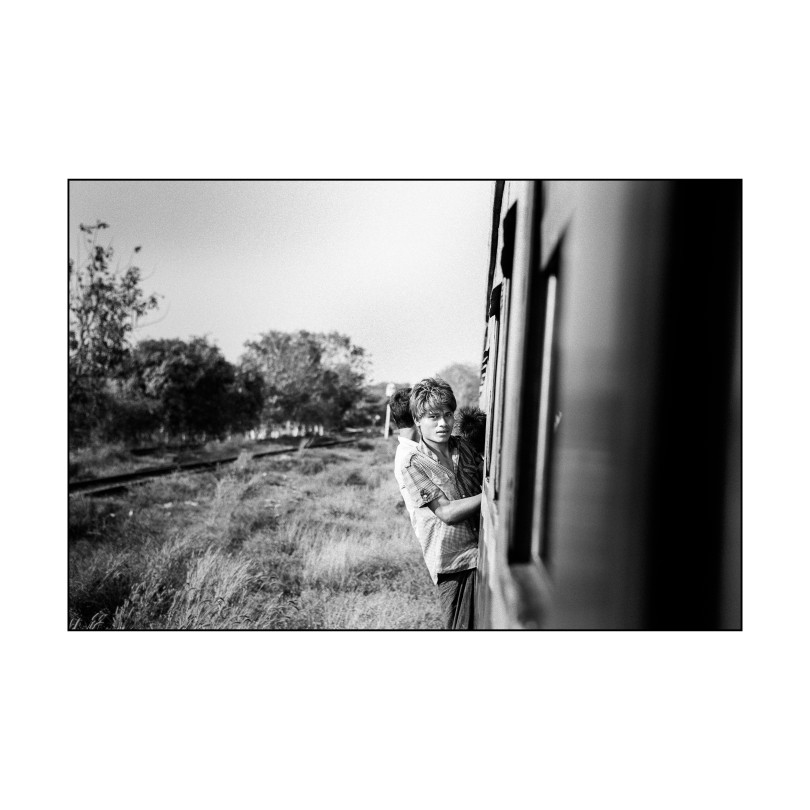 Mattie Simas with her two collections, available at mattiesstudio.com

About our Featured Artist

Matilde Simas grew up in New Bedford, MA. She received a BA in Liberal Arts and Science from Suffolk University in 1996 and attended The Rhode Island School of Design

in 2007 to study photography. At an early age Matilde traveled to Europe where her interest for photography became evident. She currently lives in Franklin, MA where she owns and operates a portrait studio and divides her time between conservation and portrait photography. Matilde has exhibited solo shows in galleries in MA and the RI area, including the Accidental Gallery in Boston, MA and Children’s Hospital International Gallery presented in Boston and Waltham, MA. Matilde’s images have appeared in publications such as Photographers without Borders Magazine and Black and White Magazine, though the majority of her photos appear in newsletters and communications materials of humanitarian organization clients.

About “Patterns, Textures, and Shapes” 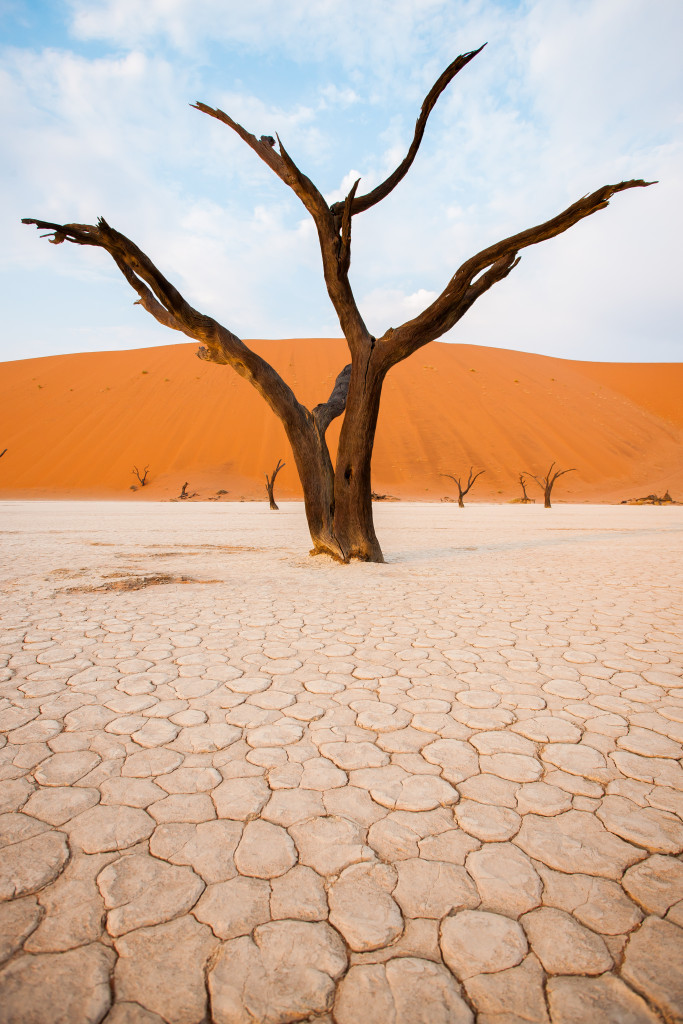 The photography exhibit, “Patterns, Textures, and Shapes” showcases the landscape and culture of Namibia, Africa. Namibia is the second least densely populated country on earth. In 2012 its population was 2,259,000 people. It shares land borders with Angola, Botswana, and South Africa, and its western border is the Atlantic Ocean. Its nickname is “Land of the Brave”. The languages spoken are English, Afrikaans, German, and several African Languages.

This photography exhibit includes images of the semi-nomadic Himba tribe in the Hartman Valley, landscapes of the largest sand dunes on Earth in Sossuvlei National Park, camel thorn trees in Dead Vlei, and touching images of the amazing work being done by the Home of Good Hope to feed and educate the underprivileged youth in Windhoek.

About “Resilient After a Half Century of Oppression”

This collection is a portrait series entitled “Resilient After a Half Century of Oppression.” The series takes a look at individuals in different parts of Myanmar who have been affected by 50 years of military regime and isolation. Human rights violations under its military regime have long been regarded as among the worst in the world. My project attempts to find beauty in a place where people have experienced tremendous hardship.

The images are taken where people work: nunneries, orphanages, monastic education schools, and in public places. Each location reveals a country where traditions have survived and time has stood still. One cannot visit the Inle lake region without noticing local fishermen in traditional carved teak boats practicing a distinctive rowing style, which consists of standing at the stern on one leg and wrapping the other leg around the oar, a style of fishing that dates back centuries. A hike in the Shan Hills will quickly reveal small village culture and school houses filled with children. The Yangon Circular Railway is a place that time has also forgotten. It was built during colonial times by the British in 1954. It is a rickety ride that is heavily utilized by lower-income commuters, as it is the cheapest method of transportation in Yangon, Myanmar’s capital city.

About our Guest Artist 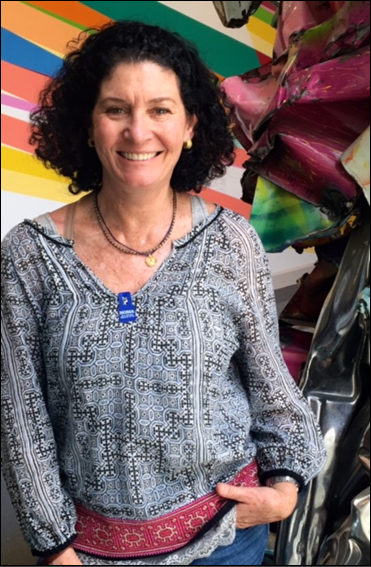 Suzanne Moseley combines her graphic and textile design skills with wood-cut printmaking to create colorful, layered images with a primitive global sophistication. She draws from her international travels and love of foreign textiles, especially ancient eastern motifs, along with her fondness for simple garden forms. Her signature works are created from woodcuts inspired by the wonderful organic shapes found in the cross section of both plant stems and trees.