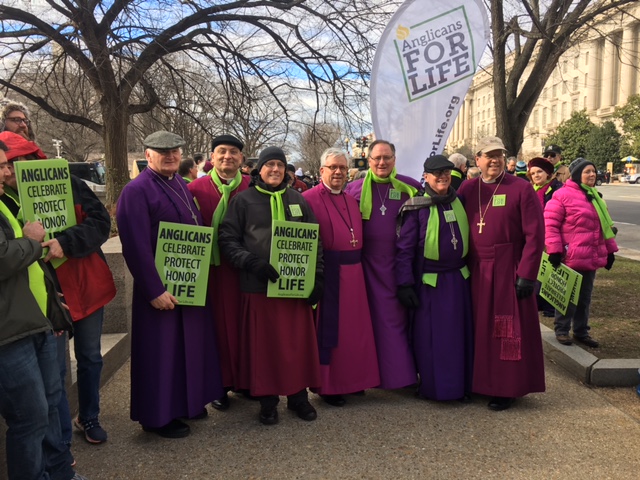 The Anglicans for Life Summit 2017 was held at Falls Church Anglican the day before the March for Life in Washington, D.C. Convened and led by Georgette Forney of Anglicans for Life, this annual event is a well organized and very helpful gathering to learn about how better to support life in our dioceses and local churches. 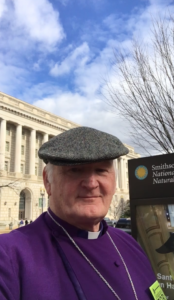 Bishop Bill at the March for Life, Washington DC

Bishop Bill reported that it was one of the best he has attended, a terrific summit with significant teaching. The first speaker was John Stonestreet, who often partners with such well known Christian writers as Eric Metaxes on apologetics and ethics. His focus was on the ethical debates on the nature of human dignity, which in today’s culture is based on sexual autonomy, rather than on a moral standard of value outside of ourselves. Our current culture’s definition of dignity has produced more psychological and sociological brokenness.  The Church must be equipped to have the conversations in every situation, even their backyard barbecues, to inform their neighbors of the truth that our value as human beings is found in the nature and love of God.

The second speaker was Rolin Warren, president of Care Net and author of “Bad Dads of the Bible”. He is a graduate of Princeton and a successful businessman who shared his struggle with parenthood and his passion for keeping fathers in the conversation regarding life and family. Warren said he wanted to move people from being simply pro-life to being pro-abundant life. Self-professed Christians have partaken in 400,000 abortions per year, which shows Christians’ inability to currently handle this issue and walk with brothers and sisters struggling in these areas. 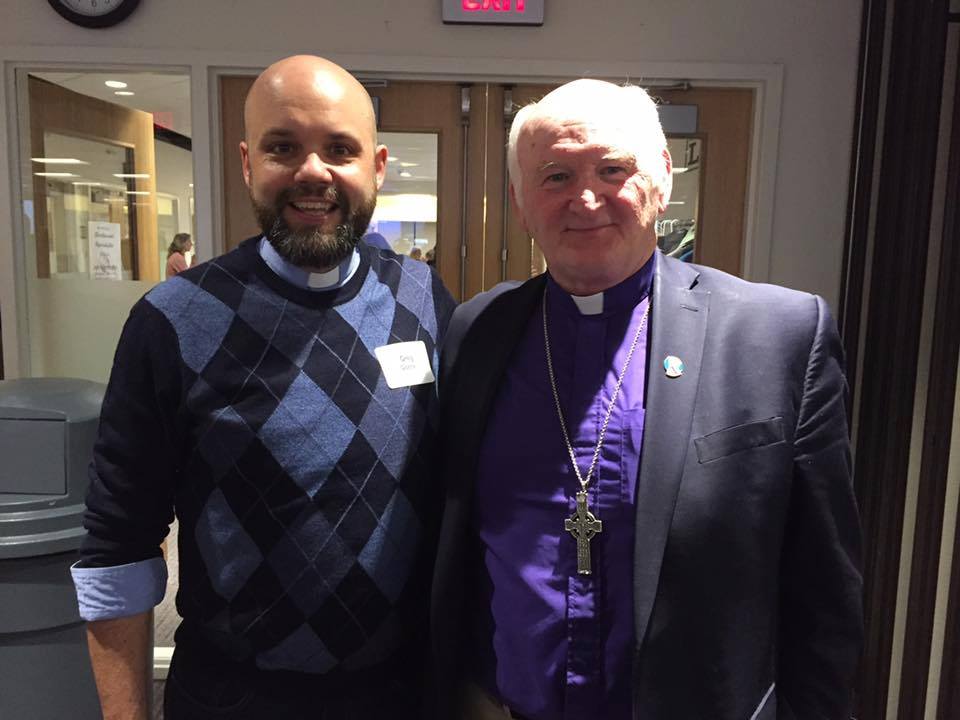 Bishop Bill with The Rev. Greg Goebbels of Anglican Diocese of the South

In the afternoon, Kurt Dillinger, head of the ministry, International Life, spoke to the Summit. His ministry has been in 87 nations and focuses on the international picture of the pro-life movement, which the American Church often knows little about. 210 million babies are conceived each year and 56 million are aborted; abortion is not just an American crisis.

There was also a presentation on Pro-life stances in the medical field, dealing with abortion and end-of-life. Dr. Donna Harrison, executive director of the American Association of Pro-life Obstetricians and Gynecologists, talked on how the medical field is now talking about death as an acceptable medical treatment for certain conditions and how the scope of Pro-life issues is often way underestimated. There are, however, Pro-life men and women in the medical field who are coming together to fight against the current trend.

In between these lectures there were also small group workshops on various issues surrounding the Pro-life debate. 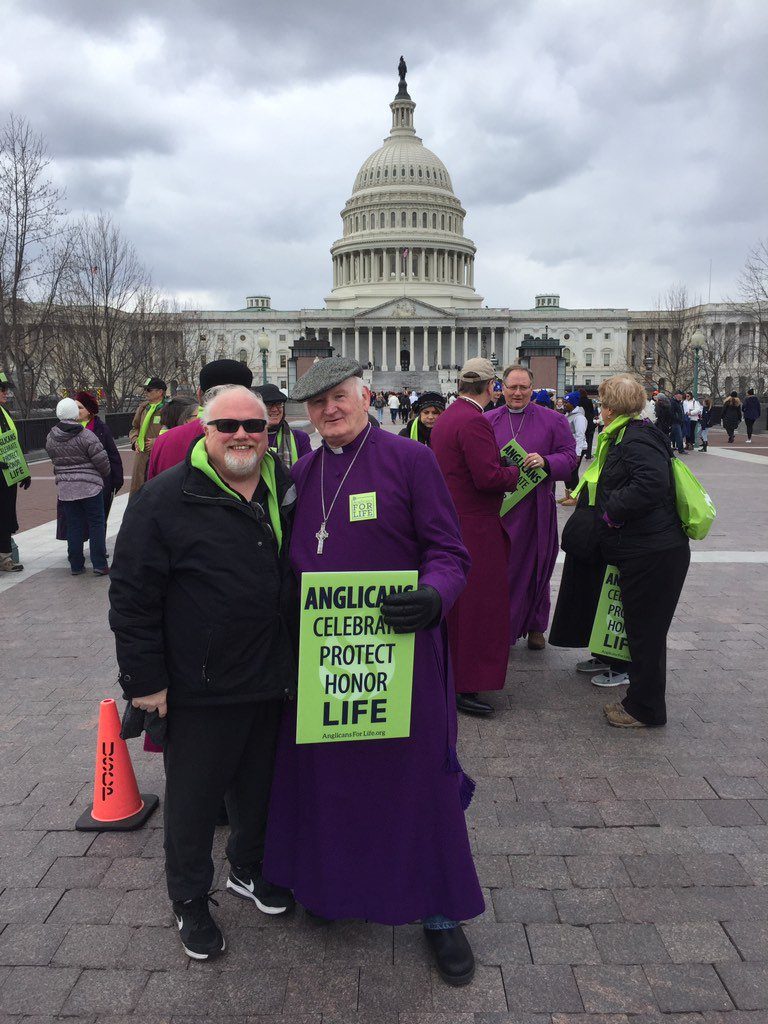 The next day Summit participants gathered for worship at Falls Church and then headed for the bus. They marched with so many hundreds of thousands past the U.S. Capitol up to the Supreme Court. Various Christian denominations and beliefs were represented. There participants heard passionate advocates defending life and challenging us to lovingly speak up for those who have no voice, especially the unborn.

Please continue to pray for unborn and the Pro-life movement, especially here in New England. We ask for your prayers also for Care Net Pregnancy Center, led by its founder, Gail Gardner, a lay pastor at Grace Anglican, Fitchburg and the Diocesan Treasurer.