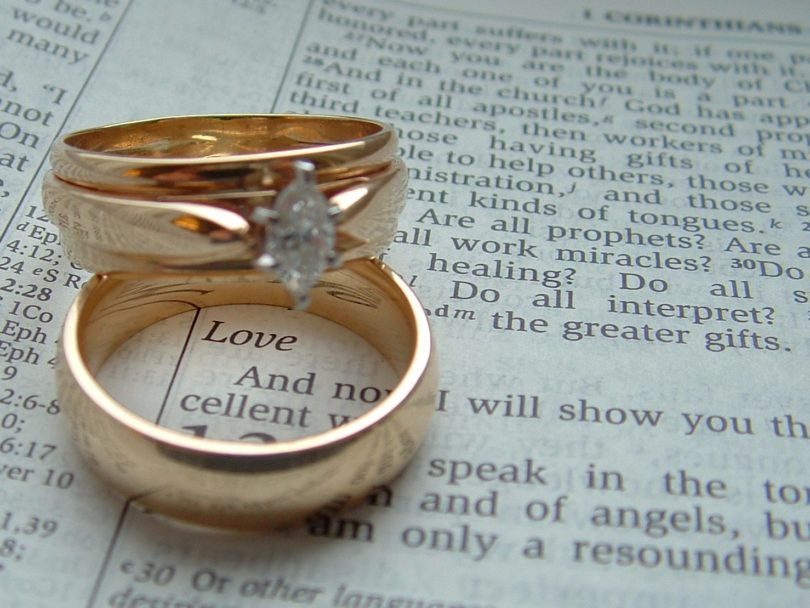 The bishops of the Anglican Church in North America met June 23-24, 2016 in Mt. Pleasant, South Carolina and approved new working texts for liturgical use in the Church. The following report is taken from the ACNA website:

The bishops of the Anglican Church in North America met June 23-24, 2016 in Mt. Pleasant, South Carolina and approved new working texts for liturgical use in the Church.  In particular, the College approved two new liturgies (Holy Matrimony and the Burial of the Dead) and two calendars (an overall calendar of the Church Year, as well as a calendar of Holy Days and Commemorations).  In addition, a set of Proper Prefaces for use with the Commemorations is set to be released.  “The matrimonial and burial rites are the two great pastoral liturgies the Church has been anxiously awaiting,” said Archbishop Duncan.  “They will be readily received all across the province, I am sure.  Moreover, the calendar of Church-wide Observances (‘Red-Letter Days’) and of two cycles of Optional Commemorations (Anglican and Ecumenical) represent a ‘win-win’ for all three streams of the Anglican river.”

In the development of the rite of Holy Matrimony, The Liturgy and Common Worship Task Force worked closely with the Task Force on Marriage, Family and the Single Life.  Consequently, the liturgy will be released with a theological commentary that provides clergy and laity with direction on pastoral issues surrounding marriage.

The approval of these texts brings the Anglican Church in North America one step closer to being able to release a complete Prayer Book, currently scheduled for 2019.  In January of 2017, with the exception of the Psalter, all remaining materials proposed for inclusion in a new Prayer Book (among which will be the Lenten and Holy Week services) are scheduled to be presented to the College.

Archbishop Duncan’s report to the Provincial Council can be found here.

You can find both the new rites and the previously approved liturgies here together with resources and articles that help to teach the principles behind the rites here.

Feedback from use of all the working texts continues to be invited from all members of the Church: liturgytaskforce@anglicanchurch.net  This feedback will be used as the Liturgy Task Force and the College of Bishops seeks to evaluate and improve what have been “working texts,” putting into final shape the texts to appear in The Book of Common Prayer (2019).