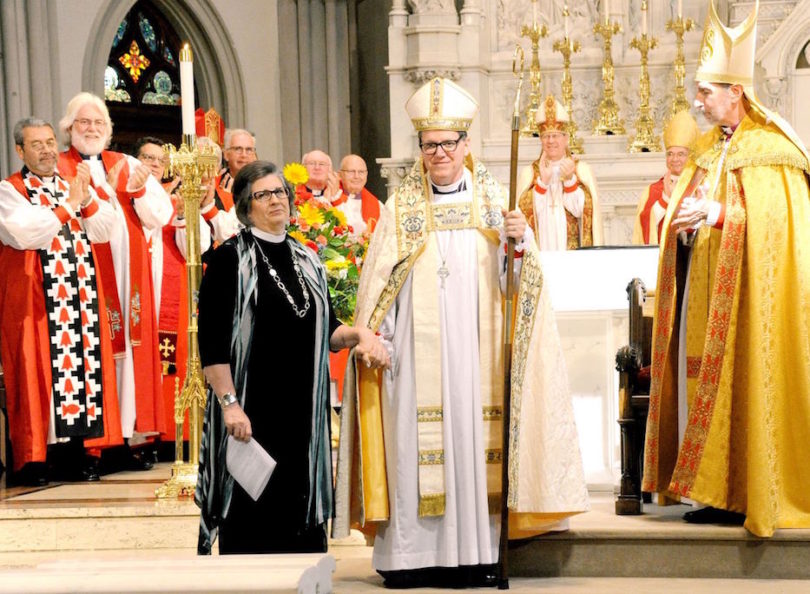 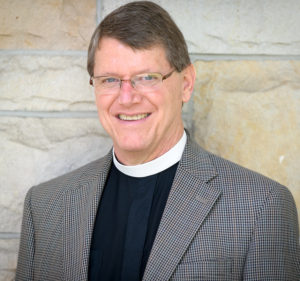 On Saturday, September 10, 2016 Bishop Bill had the honor of visiting The Anglican Diocese of Pittsburgh for the consecration of James L. Hobby as Bishop of Pittsburgh. It was a joyful day of celebration, which took place at St. Paul’s Roman Catholic Cathedral, courtesy of the Roman Catholic Diocese of Pittsburgh. Along with Roman Catholic clergy, there were clergy in attendance from Eastern Orthodox churches and Protestant denominations, all sharing in and witnessing the momentous event. In addition, over 200 Anglican clergy were in attendance, some visiting from as far south as the Southern Cone and as far north as the Arctic. Archbishop Foley Beach presided over the service and welcomed both Anglican and other clergy to the event. It was a great show of ecumenical solidarity among many who have stood by one another in the fight for Christian orthodoxy.

The Anglican Diocese of Pittsburgh was one of the founding churches of the ACNA. Bishop Hobby succeeds Bishop Robert Duncan, who not only led his diocese through the transition into the new province but also became the ACNA’s first archbishop. The diocese includes over fifty congregations in the Pittsburgh area, including several more in other states.

You can read more about Bishop Hobby and the full story of his consecration at the Pittsburgh Post Gazette, and be sure to read Bishop Bill’s word of congratulations to the Anglican Diocese of Pittsburgh.

Please keep Bishop Hobby and his diocese in your prayers as he builds bridges with other church leaders, governs his parishes, and helps strengthen the spiritual health and vitality of his people. God has blessed them abundantly with outstanding leadership, and we stand with them in celebrating His gracious hand upon those in Pittsburgh and the entire province.